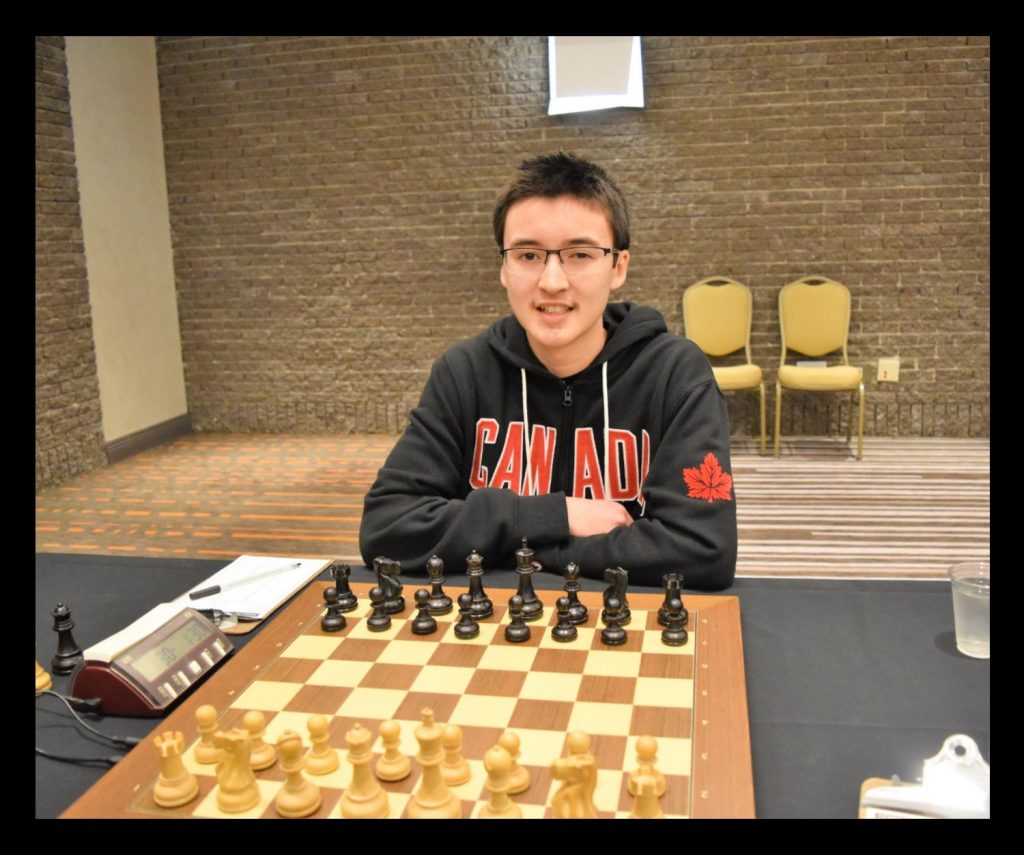 Joshua Doknjas is a FIDE Master from Canada who has enjoyed success competing provincially, nationally, and internationally. Joshua tied for 1st Place at the 2019 North American Youth Chess Championships – U18 Open.  He has won seven national titles for his age including the 2019, 2012, and 2010 Canadian Youth Chess Championships. He has competed 5 times in the BC Closed, and is the youngest ever participant. Joshua is a chess coach and has authored articles for the “New in Chess Yearbook”, as well as for well-known national chess publications.  Most recently, Joshua wrote the Everyman Chess book, “Opening Repertoire: The Ruy Lopez”. as a follow up to “Opening Repertoire: The Sicilian Najdorf” which he co-authored with John Doknjas.

FM Joshua Doknjas in the News