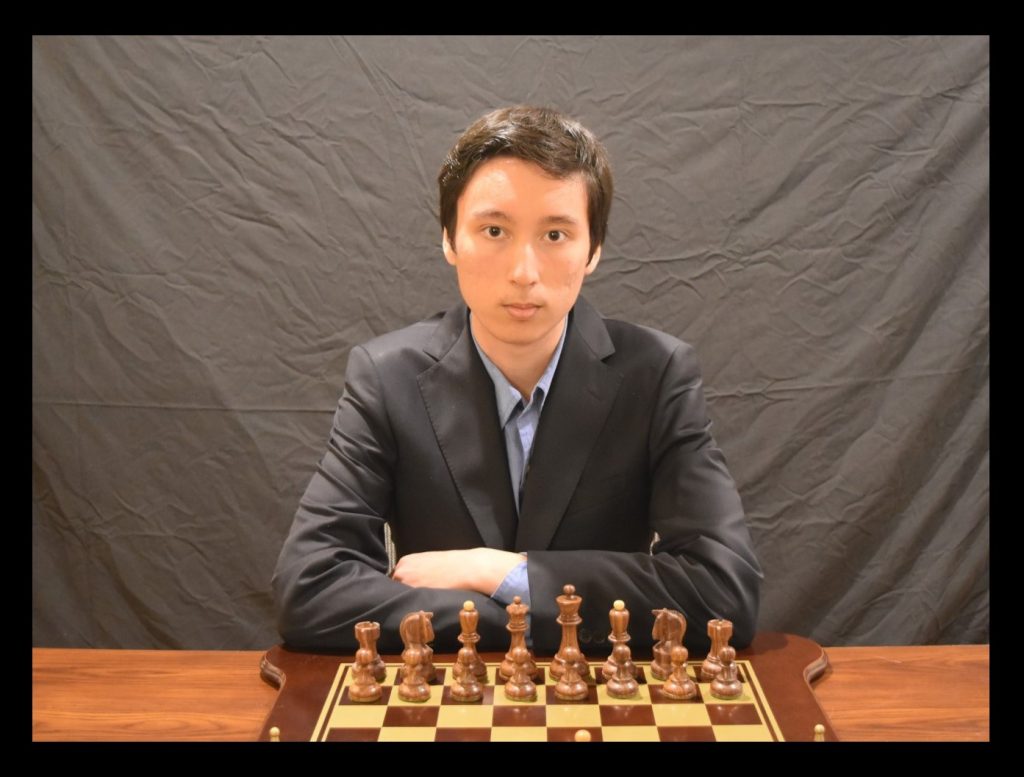 John Doknjas is a FIDE Master, who won the 2017 U18 Canadian Youth Chess Championship as well as several strong tournaments in British Columbia, including the 2015 Grand Pacific Open. John won a record four BC Junior Championships. He is a chess teacher with 6 years of experience, and has annotated games and written articles for distinguished national chess publications.  Most recently, John wrote the Everyman Chess book, “Opening Repertoire: The Modern Benoni” as a follow up to his book “Opening Repertoire: The Sicilian Najdorf” which he co-authored with Joshua Doknjas.

FM John Doknjas in the News